Industrial asset located in Iași, Chisinau street, no. 132A

Industrial assets is located in the southern part of the municipality of Iași, on the path nr. 132A, after the intersection with str Bucium. The area comprises mainly industrial buildings typical but also by developing commercial center Felicia in the vicinity of the asset.
Access to the property is directly on the main artery of traffic in the area of Chisinau, Calea, but also on a concrete driveway.The area presents easy access to means of public transportation bus lines through the presence, coaches and streetcars, whose stations are located at no more than 500 m from the property.

Technosteel LBR was founded in the year 2003 with the main activity is the production of cold-rolled strips in coils.
In the year 2005, as a result of a comprehensive process of re-fitting and retrofitting, were automated equipment, were purchased new processing facilities, has developed a modern technology of cut-to-length and wrapping, and was implemented a system of control and quality testing. During the period 2007-2009 was made to endow the mechanical testing laboratory and chemical with the acquisition of a spectral analysis, of a static test and tensile test of a mill hydrostatic pipes. 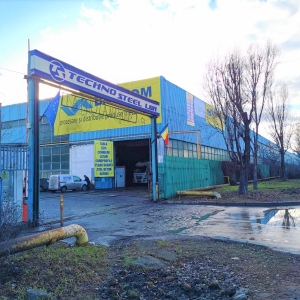 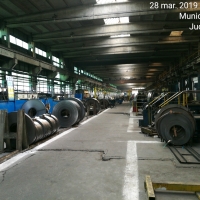 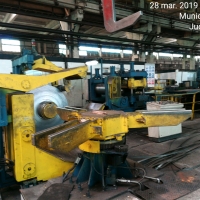 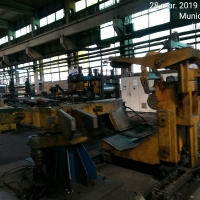 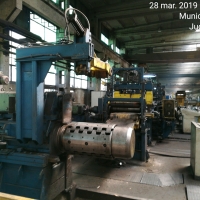 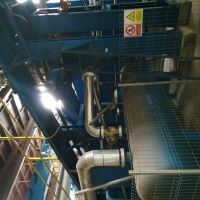 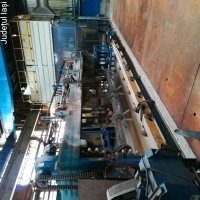